The existing guidelines were rated individually by the core working group (CWG) and one external content methodologist who had no prior involvement with generating these guidelines. Nicu protocols 2015. We developed a practice framework for different levels of newborn care based on essential tools and skills considered appropriate for each level of care. The overall average score for each guideline was computed based on the seven components of the AGREE-II instrument: methodology, presentation, completeness, appropriateness, overall quality, disposition for personal use and likelihood of recommending the guideline to others [ ]. We then undertook a review of existing guidelines (see Additional file: Table S1) and relevant literature from both high-income and LMICs to identify key issues relevant to improved care at primary, secondary and tertiary levels in LMICs [, ]. 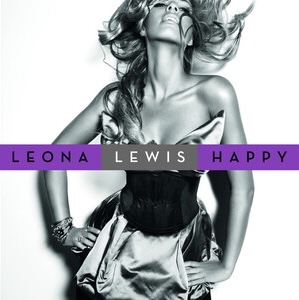