The AMD Bulldozer Family 15h is a microprocessormicroarchitecture for the FX and Opteron line of processors, developed by AMD for the desktop and server markets.[1][2] Bulldozer is the codename for this family of microarchitectures. It was released on October 12, 2011, as the successor to the K10 microarchitecture.

Bulldozer is designed from scratch, not a development of earlier processors.[3] The core is specifically aimed at computing products with TDPs of 10 to 125 watts. AMD claims dramatic performance-per-watt efficiency improvements in high-performance computing (HPC) applications with Bulldozer cores.

The Bulldozer cores support most of the instruction sets implemented by Intel processors available at its introduction (including SSE4.1, SSE4.2, AES, CLMUL, and AVX) as well as new instruction sets proposed by AMD; ABM, XOP, FMA4 and F16C.[4][5]

According to AMD, Bulldozer-based CPUs are based on GlobalFoundries' 32 nm Silicon on insulator (SOI) process technology and reuses the approach of DEC for multitasking computer performance with the arguments that it, according to press notes, 'balances dedicated and shared computer resources to provide a highly compact, high units count design that is easily replicated on a chip for performance scaling.'[6] In other words, by eliminating some of the 'redundant' elements that naturally creep into multicore designs, AMD has hoped to take better advantage of its hardware capabilities, while using less power.

Bulldozer-based implementations built on 32nm SOI with HKMG arrived in October 2011 for both servers and desktops. The server segment included the dual chip (16-core) Opteron processor codenamed Interlagos (for Socket G34) and single chip (4, 6 or 8 cores) Valencia (for Socket C32), while the Zambezi (4, 6 and 8 cores) targeted desktops on Socket AM3+.[7][8]

Bulldozer is the first major redesign of AMD’s processor architecture since 2003, when the firm launched its K8 processors, and also features two 128-bit FMA-capable FPUs which can be combined into one 256-bit FPU. This design is accompanied by two integer clusters, each with 4 pipelines (the fetch/decode stage is shared). Bulldozer also introduced shared L2 cache in the new architecture. AMD calls this design a 'Module'. A 16-core processor design would feature eight of these 'modules',[9] but the operating system will recognize each 'module' as two logical cores.

The modular architecture consists of multithreaded shared L2 cache and FlexFPU, which uses simultaneous multithreading. Each physical integer core, two per module, is single threaded, in contrast with Intel's Hyperthreading, where two virtual simultaneous threads share the resources of a single physical core.[10][11]

Bulldozer introduced a 'Clustered MultiThreading' (CMT) where some parts of the processor are shared between two threads and some parts are unique for each thread. Discrete mathematics solutions pdf.

In terms of hardware complexity and functionality, the Bulldozer CMT module is equal to a dual-core processor in its integer power, and to either a single-core processor or a dual core in its floating-point power, depending on whether the code is saturated in floating point instructions in both threads running on the same CMT module, and whether the FPU is performing 128-bit or 256-bit floating point operations. The reason for this is that for each two integer cores, there is a floating-point unit consisting of a pair of 128-bit FMACexecution units.

CMT is a simpler but similar design philosophy to SMT; both designs try to utilize execution units efficiently; in either method, when two threads compete for some execution pipelines, there is a loss in performance in one or more of the threads. Due to dedicated integer cores, the Bulldozer family modules performed roughly like a dual core dual thread processor during sections of code that were either wholly integer or a mix of integer and floating point; yet, due to the SMT use of the shared floating point pipelines, the module would perform similarly to a single core dual thread SMT processor (SMT2) for a pair of threads saturated with floating point instructions. (Both of these last two comparisons make the assumption that the comparison processor possesses and equally wide and capable execution core, integer-wise and floating-point wise, respectively.)

Both CMT and SMT are at peak effectiveness while running integer and floating point code on a pair of threads. CMT stays at peak effectiveness while working on a pair threads consisting both of integer code, while under SMT, one or both threads will underperform due to competition for integer execution units. The disadvantage for CMT is a greater number of idle integer execution units in a single threaded case. In the single threaded case, CMT is limited to use at most half of the integer execution units in its module, while SMT imposes no such limit. A large SMT core with integer circuitry as wide and fast as two CMT cores could in theory have momentarily up to twice an integer performance in a single thread case. (More realistically for general code as a whole, Pollack's Rule estimates a speedup factor of , or approximately 40% increase in performance.)

CMT processors and a typical SMT processor are similar in their efficient shared use of the L2 cache between a pair of threads.

The issue widths (and peak instruction executions per cycle) of a Jaguar, K10, and Bulldozer core are 2, 3, and 4 respectively. This made Bulldozer a more superscalar design compared to Jaguar/Bobcat. However, due to K10's somewhat wider core (in addition to the lack of refinements and optimizations in a first generation design) the Bulldozer architecture typically performed with somewhat lower IPC compared to its K10 predecessors. It was not until the refinements made in Piledriver and Steamroller, that the IPC of the Bulldozer family distinctly began to exceed that of K10 processors such as Phenom II.

In November 2015, AMD was sued under the California Consumers Legal Remedies Act and Unfair Competition Law for allegedly misrepresenting the specifications of Bulldozer chips. The class-action lawsuit, filed on 26 October in the US District Court for the Northern District of California, claims that each Bulldozer module is in fact a single CPU core with a few dual-core traits, rather than a true dual-core design.[36]

On 24 October 2011, the first generation tests done by Phoronix confirmed that the performance of Bulldozer CPU was somewhat less than expected.[37] In many tests the CPU has performed on same level as older generation Phenom 1060T.

The first Bulldozer CPUs were met with a mixed response. It was discovered that the FX-8150 performed poorly in benchmarks that were not highly threaded, falling behind the second-generation Intel Core i* series processors and being matched or even outperformed by AMD's own Phenom II X6 at lower clock speeds. In highly threaded benchmarks, the FX-8150 performed on par with the Phenom II X6, and the Intel Core i7 2600K, depending on the benchmark. Given the overall more consistent performance of the Intel Core i5 2500K at a lower price, these results left many reviewers underwhelmed. The processor was found to be extremely power-hungry under load, especially when overclocked, compared to Intel's Sandy Bridge.[40][41]

On 13 October 2011, AMD stated on its blog that 'there are some in our community who feel the product performance did not meet their expectations', but showed benchmarks on actual applications where it outperformed the Sandy Bridge i7 2600k and AMD X6 1100T.[42]

In January 2012, Microsoft released two hotfixes for Windows 7 and Server 2008 R2 that marginally improve the performance of Bulldozer CPUs by addressing the thread scheduling concerns raised after the release of Bulldozer.[43][44][45]

On 6 March 2012, AMD posted a knowledge base article stating that there was a compatibility problem with FX processors, and certain games on the widely used digital game distribution platform, Steam. AMD stated that they had provided a BIOS update to several motherboard manufacturers (namely: Asus, Gigabyte Technology, MSI, and ASRock) that would fix the problem.[46]

In September 2014, AMD CEO Rory Read conceded the Bulldozer design had not been a 'game-changing part', and that AMD had to live with the design for four years.[47]

In July 29, 2015 Microsoft released the Direct X 12 API (DX12) for its Windows 10 operating system. This API allows programmers to achieve greater parallelism, notably in graphics intensive game titles. DX12 titles make better use of the higher core counts and high thread count processor such as the Bulldozer family's FX-6300 and FX-8100 series chips, extending the usability of these systems under Windows 10.[48]

On 31 August 2011, AMD and a group of well-known overclockers including Brian McLachlan, Sami Mäkinen, Aaron Schradin, and Simon Solotko managed to set a new world record for CPU frequency using the unreleased and overclocked FX-8150 Bulldozer processor. Before that day, the record sat at 8.309 GHz, but the Bulldozer combined with liquid heliumcooling reached a new high of 8.429 GHz. The record has since been overtaken at 8.58 GHz by Andre Yang using liquid nitrogen.[49][50] On August 22, 2014 and using an FX-8370 (Piledriver), The Stilt from Team Finland achieved a maximum CPU frequency of 8.722 GHz.[51]

Piledriver is the AMD codename for its improved second-generation microarchitecture based on Bulldozer. AMD Piledriver cores are found in Socket FM2Trinity and Richland based series of APUs and CPUs and the Socket AM3+ Vishera based FX-series of CPUs. Piledriver was the last generation in the Bulldozer family to be available for socket AM3+ and to be available with an L3 cache. The Piledriver processors available for FM2 (and its mobile variant) sockets did not come with a L3 cache, as the L2 cache is the last-level cache for all FM2/FM2+ processors. Wonderware intouch 2012 r1 download.

Steamroller is the AMD codename for its third-generation microarchitecture based on an improved version of Piledriver. Steamroller cores are found in the Socket FM2+Kaveri based series of APUs and CPUs.

Excavator is the codename for the fourth-generation Bulldozer core.[52]Excavator was implemented as 'Carrizo' A-series APUs, and Athlon x4 CPUs. [53] 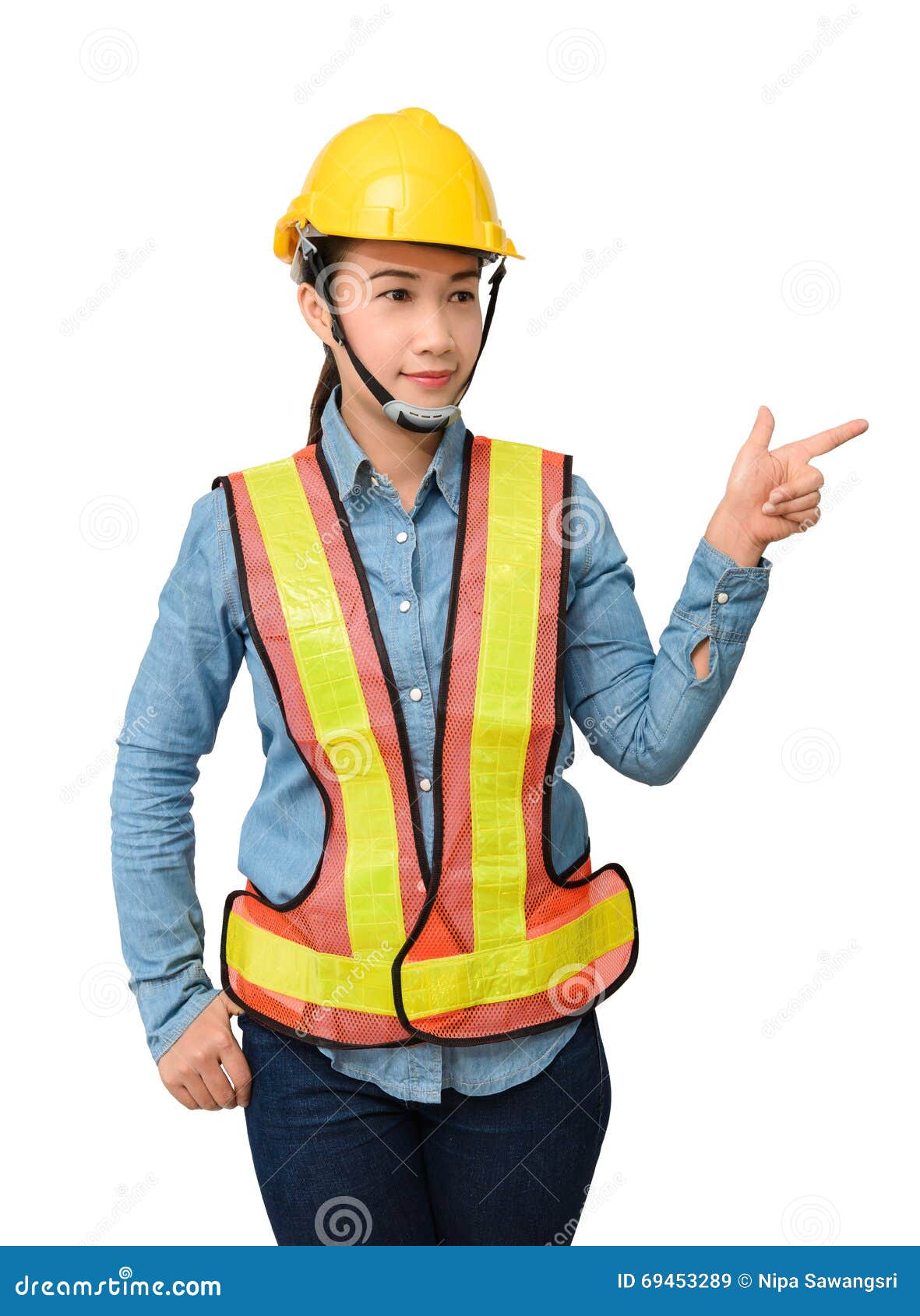 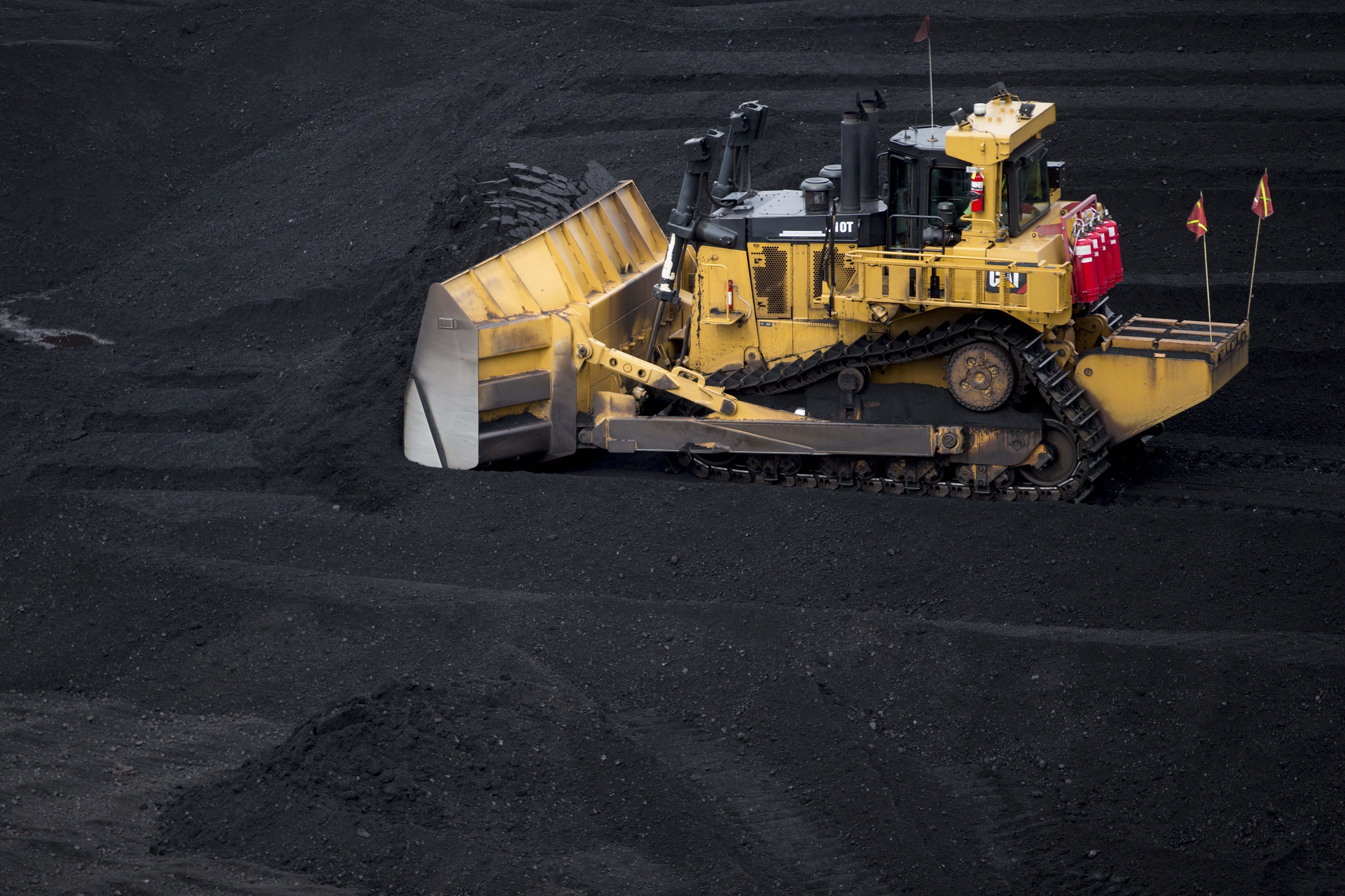